Top Hybrid Funder of the Year

On the 3rd October 2017, members of the Shire Leasing team attended the Leasing World Awards in London, an event that highlights various accomplishments within the asset finance sector.

Shire Leasing PLC was proudly awarded as Top Hybrid Funder of the Year at the 2017 Leasing World Awards, a new category introduced for the first time this year. The award recognises Shire Leasing as the leading company that has most successfully increased their Own Book funding portfolio and has now surpassed the 50% barrier of own-book to brokered deals, a great achievement for a truly independent company.

Starting as a broker in 1990, the first Own Book transactions were completed in 1997. In 2017, almost 56% of Shire’s new originations were written to Own Book.

More recently in September 2017, Shire Leasing declared that their Own Book Gross Receivables had surpassed £100m, a noteworthy landmark and a key consideration in being awarded Top Hybrid Funder.

Nominated for a total of 4 awards on the night, the team were thrilled to return to the offices the following morning yielding another trophy for the second year running. 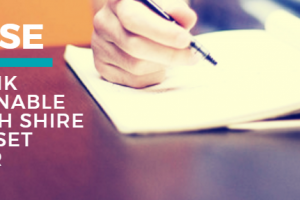 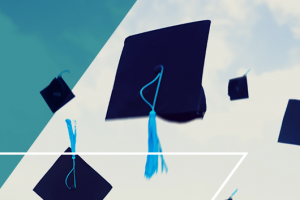