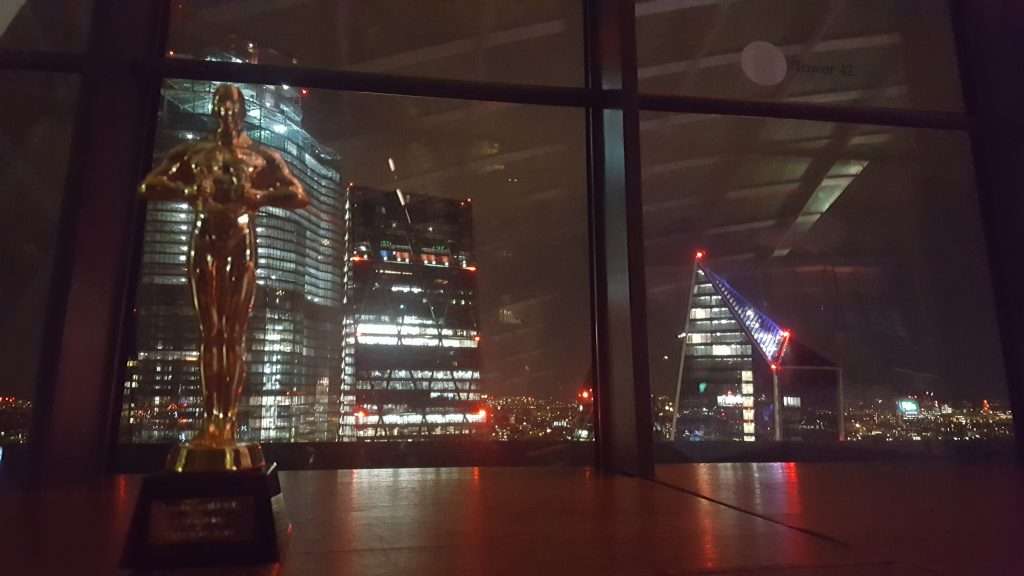 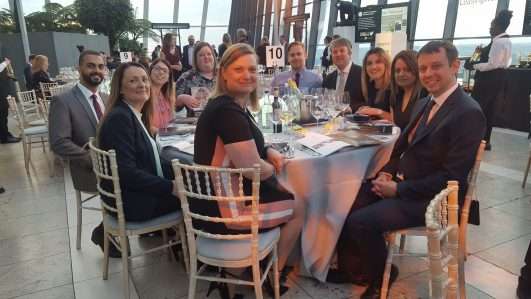 “Aspire to new heights” – the strapline for the event was matched by the venue; the rooftop Sky Garden of the 38-storey ‘Walkie-Talkie’ building.

With canapés and drinks being enjoyed whilst overlooking panoramic views over the capital city, the night was set to be an exciting one from the offset. The team enjoyed a 4 course dinner whilst listening to guest speaker Jamie Chadwick, the first female to win a race in British F3. As the night progressed, the awards were announced and it was great to celebrate the achievements of the asset finance industry and our peers. 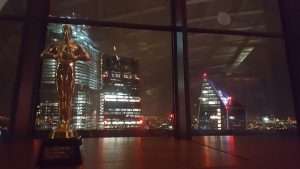 After much anticipation, Shire Leasing were handed the trophy for Leasing World’s Outstanding Operations Team, awarded to the department or team that demonstrates the most dedication to driving up standards in customer service.

Claire Andrews, Operations Director, said: “Our Operations team work extremely hard to continuously deliver efficient processes with an unrivalled level of service to our customers, so I’m thrilled that the team has been recognised by the industry. It’s a massive achievement. Well done to each & every one of Shire’s Outstanding Operations Team!”

COO of the Year – Malcolm Workman

In addition to this award, Shire Leasing’s Malcolm Workman was awarded as ‘COO of the Year’!

Malcolm (who joined Shire in 2014 as Head of Risk and was appointed as Shire’s Chief Operating Officer in 2018) said: “I’m humbled to have been awarded as Leasing World’s ‘COO of the Year’. I’m fortunate to be surrounded by a great team here at Shire Leasing and I’m certain of many more future successes to come!”

To find out how our multi-award winning team can support your business’s growth, simply get in touch.

Diversity Champion of the Year 2016 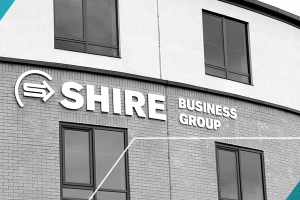 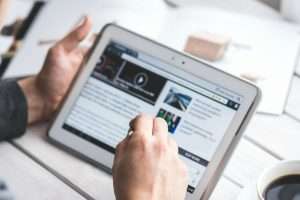 Top Hybrid Funder of the Year