A new year usually brings with it renewed optimism, a positive mindset and an eagerness to get back to work and down to business. However, with Brexit remaining the subject on everyone’s lips, in some quarters there’s an air of uncertainty which is unsurprisingly having an impact on business confidence.

For those dependent on importing raw materials, or that are otherwise reliant on favourable exchange rates to make the difference between profit or loss, it’s naturally a cause for concern.

There’s a raft of good news though, much of which does find its way into the press…but doesn’t necessarily make it as far as the headlines. The tabloids particularly seem focused on the negatives, refusing to acknowledge growth figures and improvements.

On 10th January the Telegraph reported that:

The BBC too has had upbeat data to share:

Perhaps it’s simply that bad news sells more papers, or that there is political mileage to be gained from focusing on a doom and gloom scenario.

Our own sector, that of Financial Services, is far from immune to the fallout post-Brexit. In fact, a lobby group called TheCityUK, has published figures showing how financial services “contributes 11.5% of total UK tax receipts, employs 7.3% of the UK’s working population, and runs an annual trade surplus of around £72bn — greater than all other exporting industries combined” and is reporting on widespread concern should Britain be forced to pull out of the single market.

Still we remain optimistic. But we recognise that we are fortunate. With offices at the heart of the country, Shire as a British business is well-placed to serve the needs of other British businesses. Backing from the British Business Bank, partner suppliers that include some of the best known and well-respected British institutions, and a customer base that represent British entrepreneurs, SMEs and large organisations, we’re proud to be flying the flag for Britain. We’re leaving the negotiations to the politicians and, while debate about the “hows and whys” still rages on, we are committed to fund expansion and investments to keep British industry flourishing.  We refuse to be cowed by the naysayers and, instead, are focussing on maintaining relationships and service levels that give us all the very best chances of success.

To find out how Shire Leasing can support growth in your business, call us on 01827 689 39 or send an enquiry using this form.

Tags: growth
prev [QUIZ] Is Leasing Right for Your Business? next First charity day of the year a success 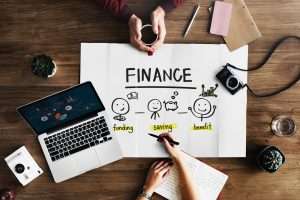 10 Ways to Improve Cash Flow for Your Business 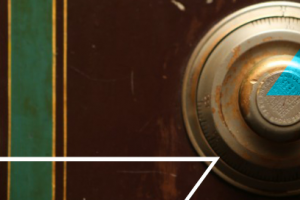