“Brexit means Brexit” – but what does that mean for UK SMEs?

In the immediate aftermath of June’s referendum, it was obvious that many UK organisations and institutions had been “caught napping”. Believing that, albeit by a narrow margin the majority of the electorate would opt to remain with what they knew, there was scant evidence from many of a Plan B. With any change comes risk and, irrespective of which way they had voted, some were fearful of what it meant for a post-Brexit Britain.

But, as the dust settles and the initial uncertainty that surrounded the result starts to dissipate, the mood across the country appears to be taking an altogether more positive turn.

A new Prime Minister vociferous in her determination to negotiate the best deal for Britain as it exits, the Pound rallying and the FTSE stabilising, has gone some way to restoring confidence. An expected dip in the housing market has not yielded the anticipated downturn in transactions, retailers such as John Lewis have even reported an increase in sales, and the jobless total is at its lowest for eight years. Indeed, while the Bank of England has robust plans in place to shore up the economy, its July statement – the first snapshot of how businesses have reacted – is reporting no signs of a slowing in activity.

It’s still early days of course, but the doom and gloom scenario many had predicted has so far not materialised.

Lessons have been learned from the credit crisis of 2008 where small businesses were effectively starved of investment. Now low interest rates and access to alternative forms of finance – a critical source if the High Street banks do tighten their lending criteria – pave the way for SMEs to acquire the capital equipment they need while protecting precious cash reserves.

The war-cry for many is simply “business as usual”, but there are others that eschew the status quo, recognising that their competitors’ lack of confidence provides a perfect opportunity to invest, expand and in doing so steal a march.

At Shire Leasing we too remain positive. While the naysayers will endeavour to pour water on the fire, we have no doubt that determined entrepreneurs and ambitious SMEs across Britain will seize the opportunities Brexit affords them. The British Business Bank, whose aim it is to support small businesses in the UK at all stages of their development, invested £40m alongside private investors to boost our leasing capacity by up to £80m.

So, we are well placed to help businesses grow and develop by investing our capital in their business, and now is the time to move quickly to capitalise. While the path to prosperity may have taken a small detour, ultimately taking us out of the EU, we believe we are still on track for another 25 years of success! 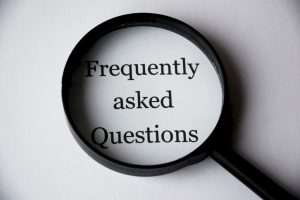 A Concise Guide to Equipment Leasing for SMEs 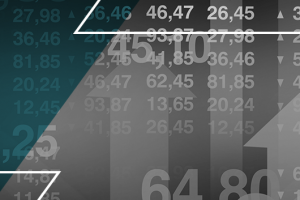 Charles Babbage and the Development of IT 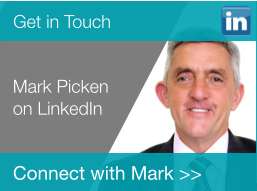